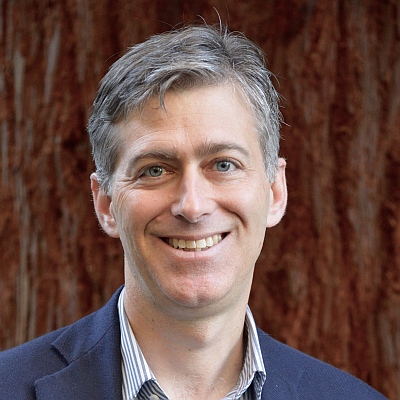 Prior to VCFA, Mr. Taubman held an equity research position at Standard & Poor’s in 1997. From 1993 to 1996, he was employed as a senior research scientist in both the private and public sectors, and has five years’ experience in mathematical and computer modeling of atmospheric chemistry and global climate change processes.

Mr. Taubman received an M.B.A. in finance and management from New York University, an M.S. in meteorology from Pennsylvania State University and a B.S. in atmospheric science from the University of California at Davis.